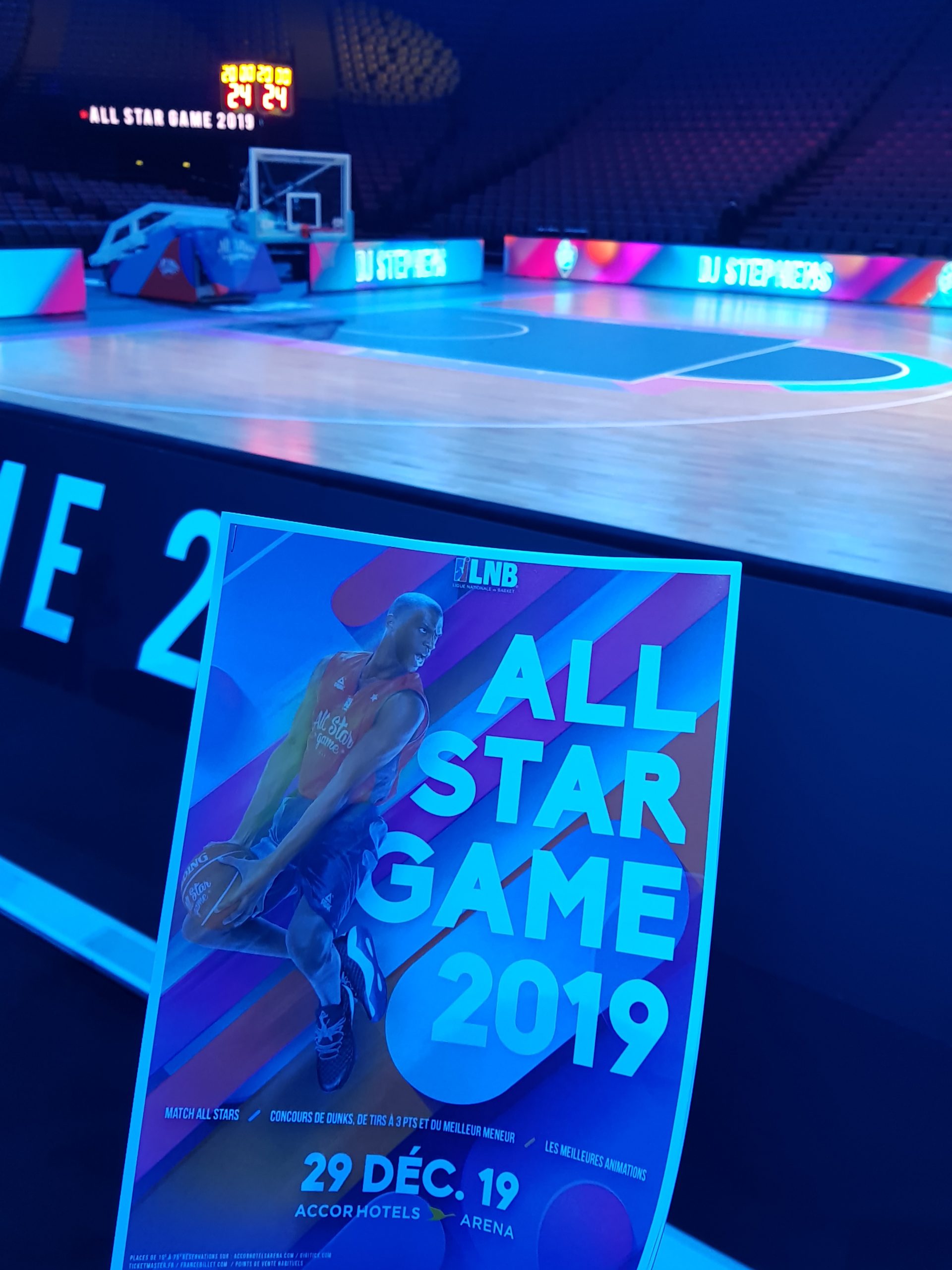 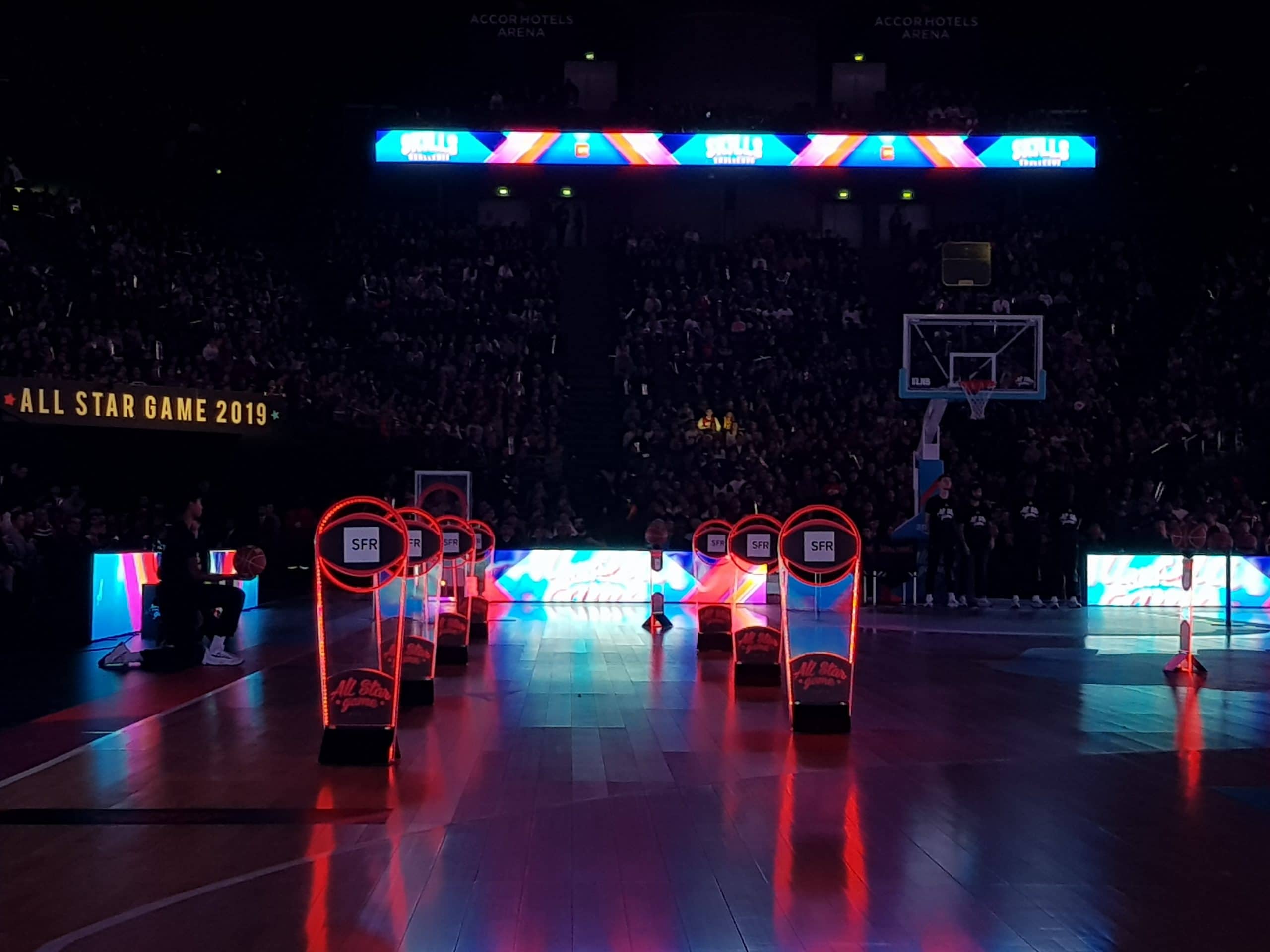 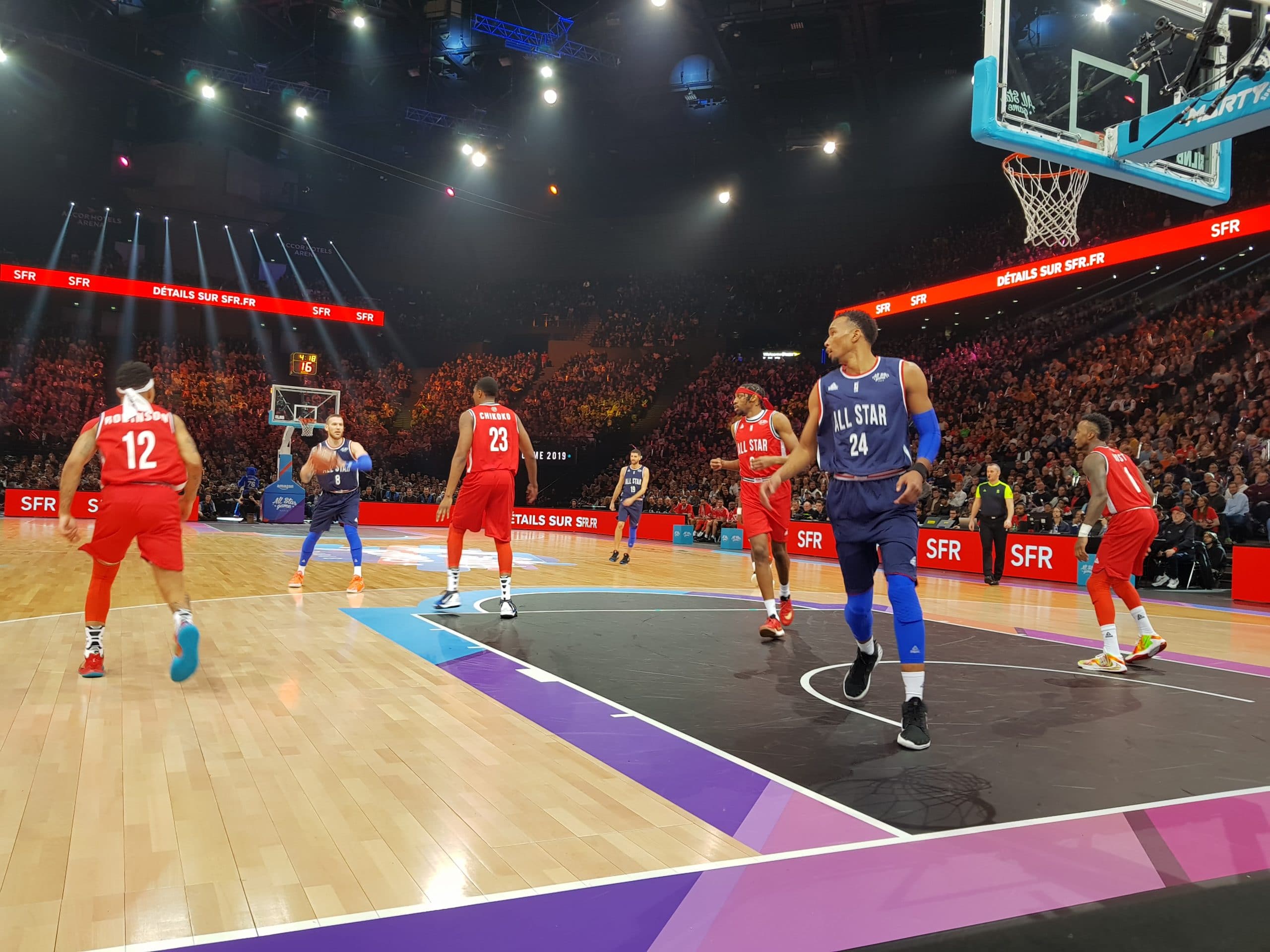 Sold out for the 17th consecutive time, spectators were thrilled with the exploits of the best players in the French Championship in an overheated atmosphere. Between the 3-point shoot, the dunk contest, the 100,000-euro shoot, the match and the field events, the content to be broadcast on SFR social networks was varied. A beautiful evening of sport at the helm of the SFR twitter and instagram account.